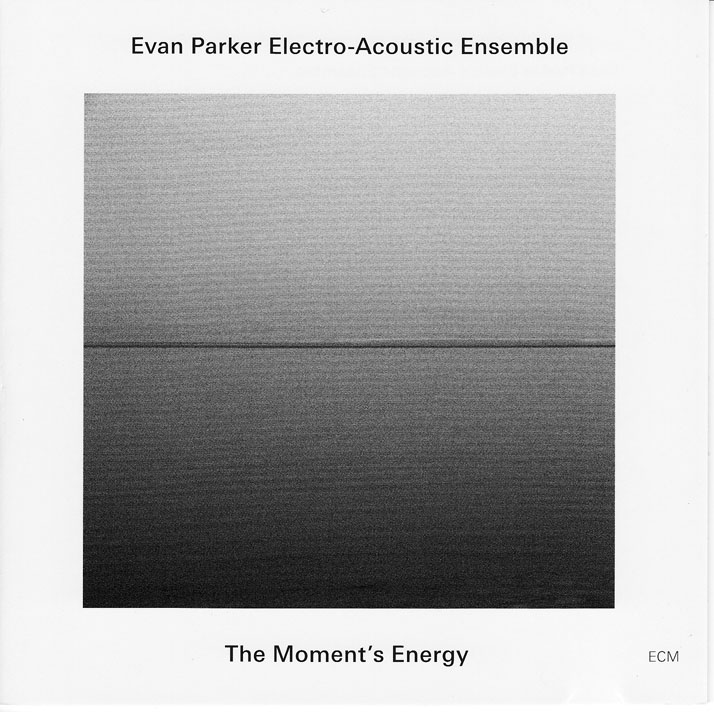 Recorded at the 2007 Huddersfield Contemporary Music Festival, this line-up adds instrumentalists Peter Evans, Ned Rothenburg and Ko Ishikawa to the Ensemble, making it the largest version yet. Tracks consist of "The Moment's Energy I - VII" and "Incandescent Clouds". 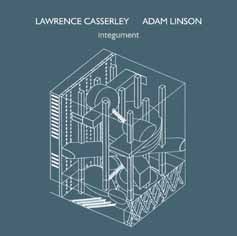 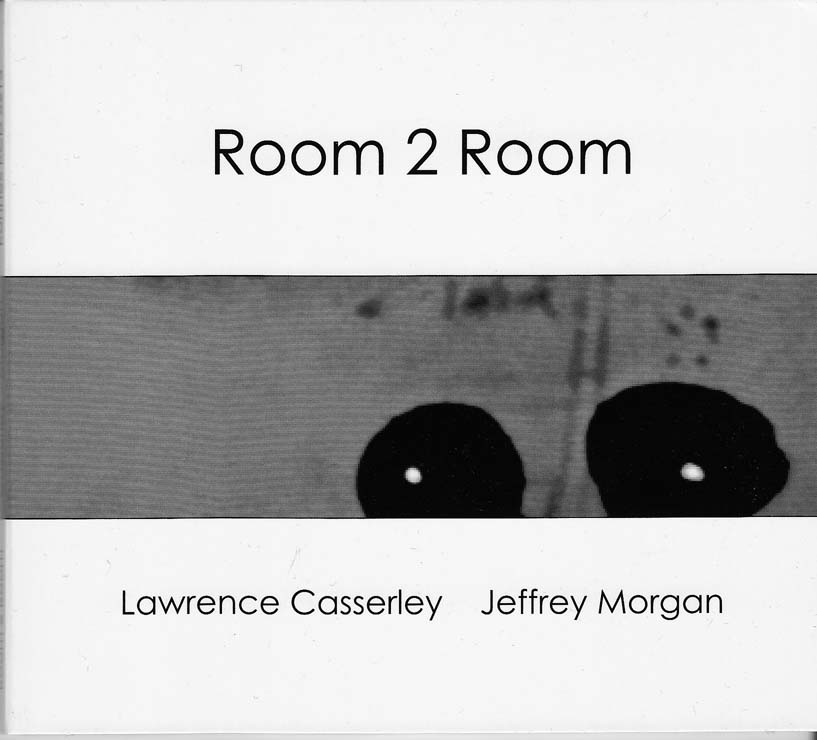 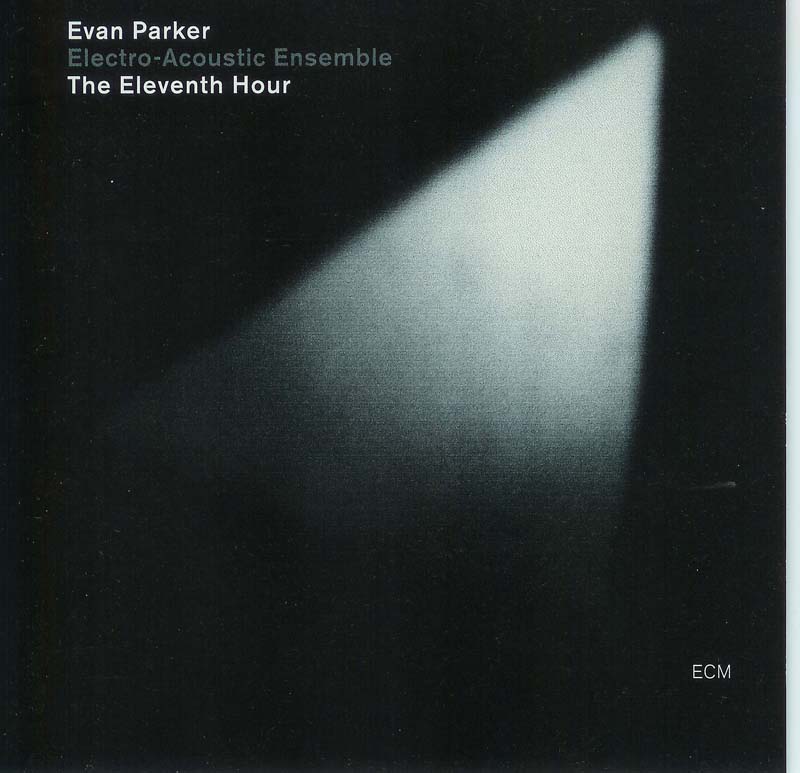 The latest release from the EAE, recorded at the 2004 Free RadiCCAls Festival at CCA, Glasgow, adds Richard Barrett and Paul Obermayer to the line-up. There are two pieces, "Shadow Play", a quartet by Parker, Casserley, Ryan and Prati, and "The Eleventh Hour", in five parts, Parker's new piece for the Ensemble. 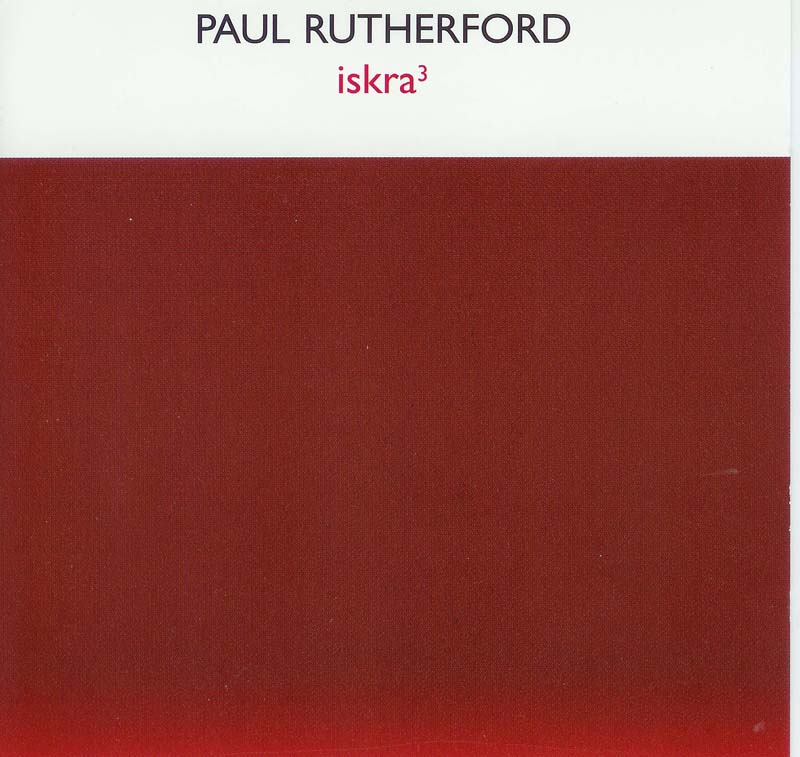 Revolutionary improvised music for trombone and computers - "These playfully haunted pieces require as much time as you're prepared to give them, not because they're obscure and occluded, but because the sheer energy of Rutherford's playing and the reaction rate of live computer processors Lawrence Casserley and Robert Jarvis are so impressive you'll want regular action replays." Brian Morton - The Wire 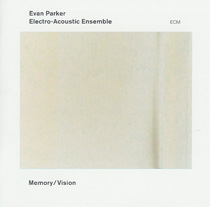 Sounds of the future and echoes of Evan Parker’s creative past commingle in this extraordinary live recording that blurs the boundaries between free improvisation, contemporary composition and electronic music. “Memory/Vision” is the third album in the critically-acclaimed series that began with “Toward The Margins” and continued with “Drawn Inward”. Stunning playing and/or sound treatments by all members of this English/Italian/American/Spanish edition of the Electro-Acoustic Ensemble 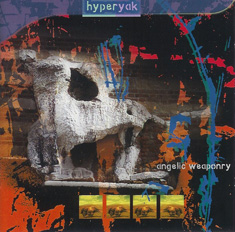 "HyperYak, at a time when much improvisation has become calory conscious, are unafraid to create snorting, shaggy music with heavyweight ambitions." Clive Bell, The Wire

Lawrence Casserley - The Edge of Chaos

"Over the edge of everything you looked, deep in thought." - Peter Altenberg

"One of them erupted in a victorious clatter, unbeleivably harsh, with something of a gargle and of a whistle. From that moment things changed." - Borges, "Ragnarök

"Behind his face and his words, which were copious, fantastic and stormy, there was only a bit of coldness, a dream dreamt by no one." - Borges, "Everything and Nothing"

"They have met many times before - Barry Guy and Evan Parker - two tributaries of this never-the-same-river-twice. But this time their confluence can send them in contrary directions: The moment that is now is confused with the moment that was then; details are waylaid in a shadowy cave. The interventions and extensions produced by Lawrence Casserley act like uprooted storm-blown trees casually thrown across the river. He is also the storm.

"A little of the rigorous clarity of the basic duo is sacrificed for a music which is smudged and realigned with details recovered from the process of its own making and strengthened by the stretch and stress of this intense knotting. The echo hunts the note, the shadow separates from its root.

Each of these sharply contrasted pieces is a study in matching the design of the computer sound processing instrument to the associated acoustic instrument and to the expressive requirements of the piece - in each case the instrument and the piece are one concept.

"There is always a natural cohesion between, say, a guitar and its electronic counterpart; one may be the transformation of the other, but the two sources are always one instrument. It is this unity that makes Casserley's performances so intriguing. In the hands of the wizard, electronics become powerful means of expressivity and lyricism taking the listener through labyrinths of sound." from the introduction by John Palmer

The Crooner (for Johnny Hartman); Serpent in Sky; Travel in the Homeland; Spouting Bowl; Collect Calls [Milano-Kingston] [ Bugged]; aka Lotan; Reanascreena; At Home in the Universe (for Stuart Kauffmann); Writing on Ice; Phloy in the Frame; DrawnInward

The booklet includes an in depth introduction by Simon Emmerson

"...a very engaging souvenir of master musicians at work...Drawn Inward is a very lovely release, and both the Evan Parker Electroacoustic Ensemble and ECM Records should be commended." Colby Lieder - Sonic Arts Network 'Diffusion'

Music of the Spheres - and other music by Simon Desorgher

Music of the Spheres; Concert Studies 1 and 2; The Mature Person's Guide to the Flute; Trio; Improvisation for Bass Flute and Computer; PanDemonic for Giant PanPipes

This CD is mainly of music by my long-term collaborator Simon Desorgher, however two of the pieces are joint compositions, and two others feature me as a performer. In addition I devised the computer programs for "Music of the Spheres", "Improvisation" and "PanDemonic", while the design and construction of the giant panpipes was a collaboration between Simon and myself.

"Music of the Spheres" was composed to be played in the Giant Bubble (above). The sound of the flautist suspended in the centre is radioed to the shore, where the computer turns it into an orchestra of flutes. "Concert Studies" 1 and 2 are part of a series of six exploring extended techniques for solo flute. The Mature Person's Guide to the Flute is a set of contemporary variations on the well-known Purcell tune, for flute and piano. Trio for flute and tape combines extended flute techniques with electronic and concrete sounds. "Improvisation" uses my Signal Processing Instrument with Simon on Bass Flute. "PanDemonic" is our show-piece for the giant panpipes with extensive computer processing.

"the surgical treatment of fractures"

"the bringing together of elements"

"the part of mathematics which investigates relations and properties of structures

by means of general symbols"

"It is of course fundamental to the music making process in these improvisations that there is a real time communication between the players in which it becomes impossible to analyse events in terms of simple input and output relationships. The output from one moment can become the input for the next moment and several layers of such loops may be superimposed. In social terms this is true of all free group improvisation but here the mechanisms of signal processing put these "feedback loops" (in the classical cybernetic sense of the term) at the core of the process. The individuals are encouraged towards mutual dependency by their collectively chosen music making means." Evan Parker, liner notes

"This is the next frontier for spontaneous music ensembles. Out of many squabbling voices one beautiful, contemporary noise; out of chaos, clarity." Gil Gershman, Motion.

FMR sampler 3 (from Avant magazine). One track with Evan Parker.

"He walked into the shreds of flame. But they did not bite into his flesh, they caressed him and engulfed him without heat or combustion. With relief, with humiliation, with terror, he understood that he too was a mere appearance, dreamt by another." (Borges - The Circular Ruins)

"One of the most astonishing electroacoustic records this year" Testcard

Lawrence appears on a couple of tracks on this CD, and was also responsible for some of the recordings.