This piece was written in 2013 for the Italian cellist Nicola Baroni, who gave the first performance in a duo concert with the composer at the Festival 5 Giornate in Milano on 22 March, 2014. He has also performed it in Turku, Finland and Los Angeles, USA. Alison Blunt and Alan Tomlinson performed a duo version at the 2014 Colourscape Music Festival in London. Further performances have occurred in Bologna, San Marino and the Czech Republic, as well as at the 2015 London New Wind Festival.

A video of three versions, for one, two and three cellos can be seen here

Thumbprints of the pages are shown below. Performing material may be obtained from the composer. 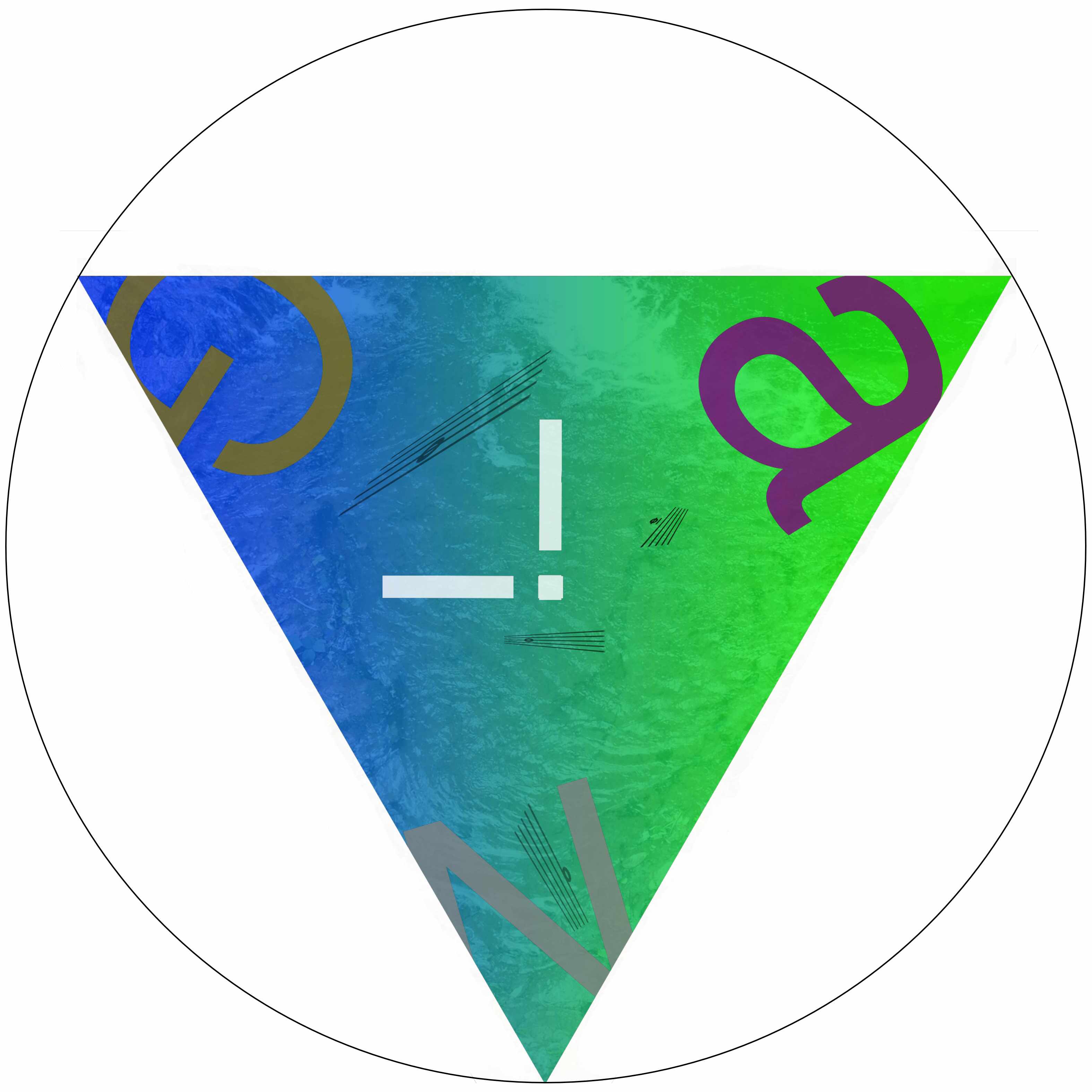 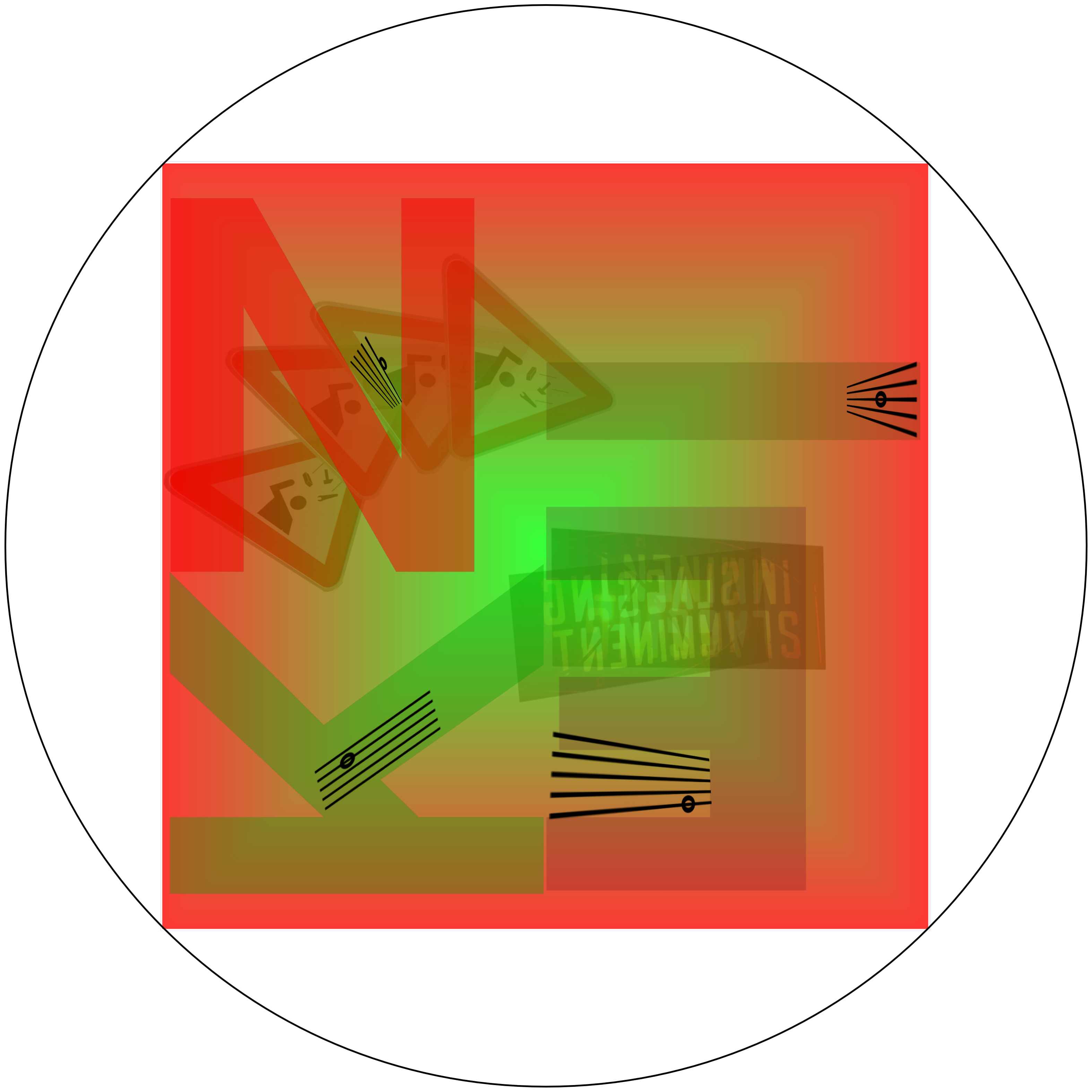 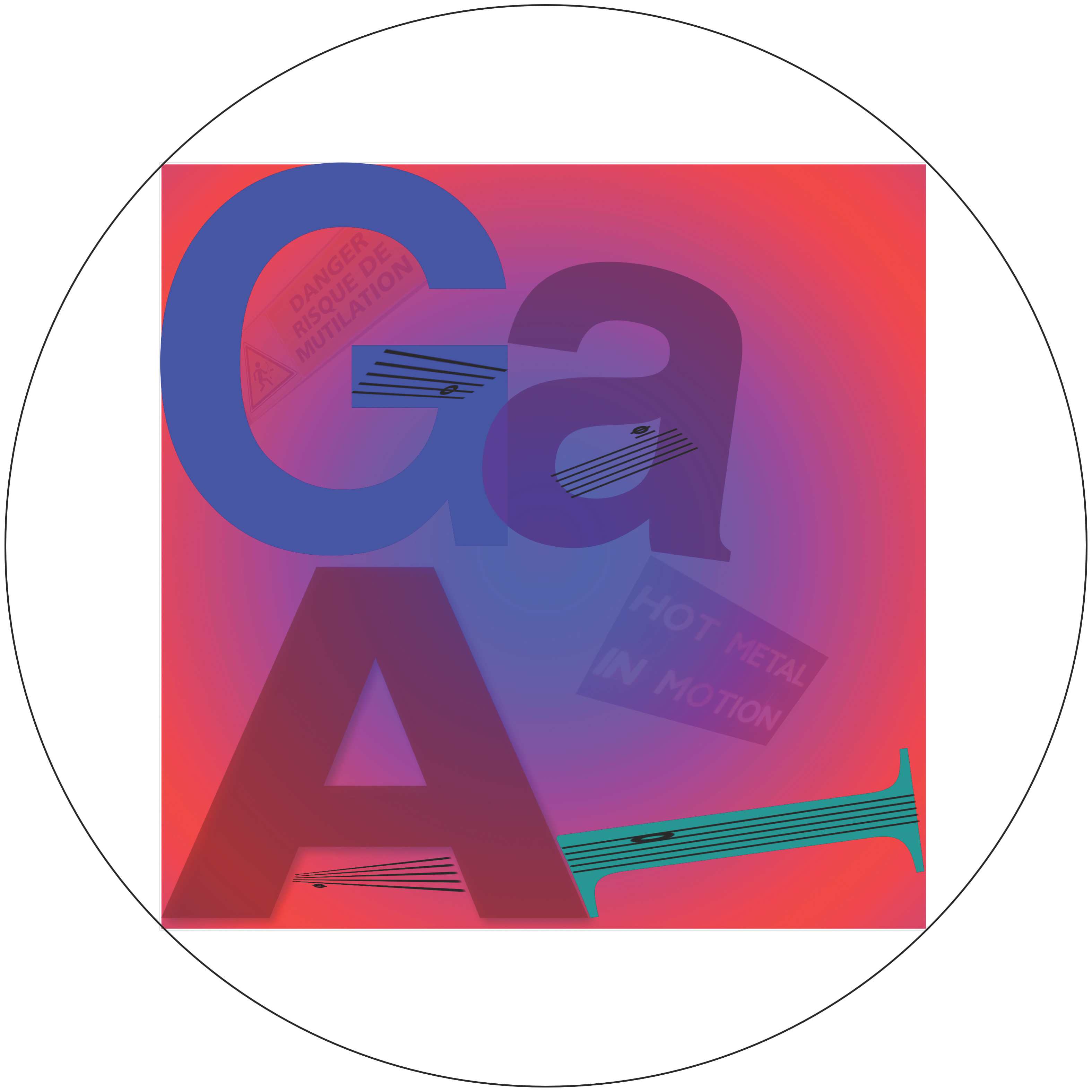 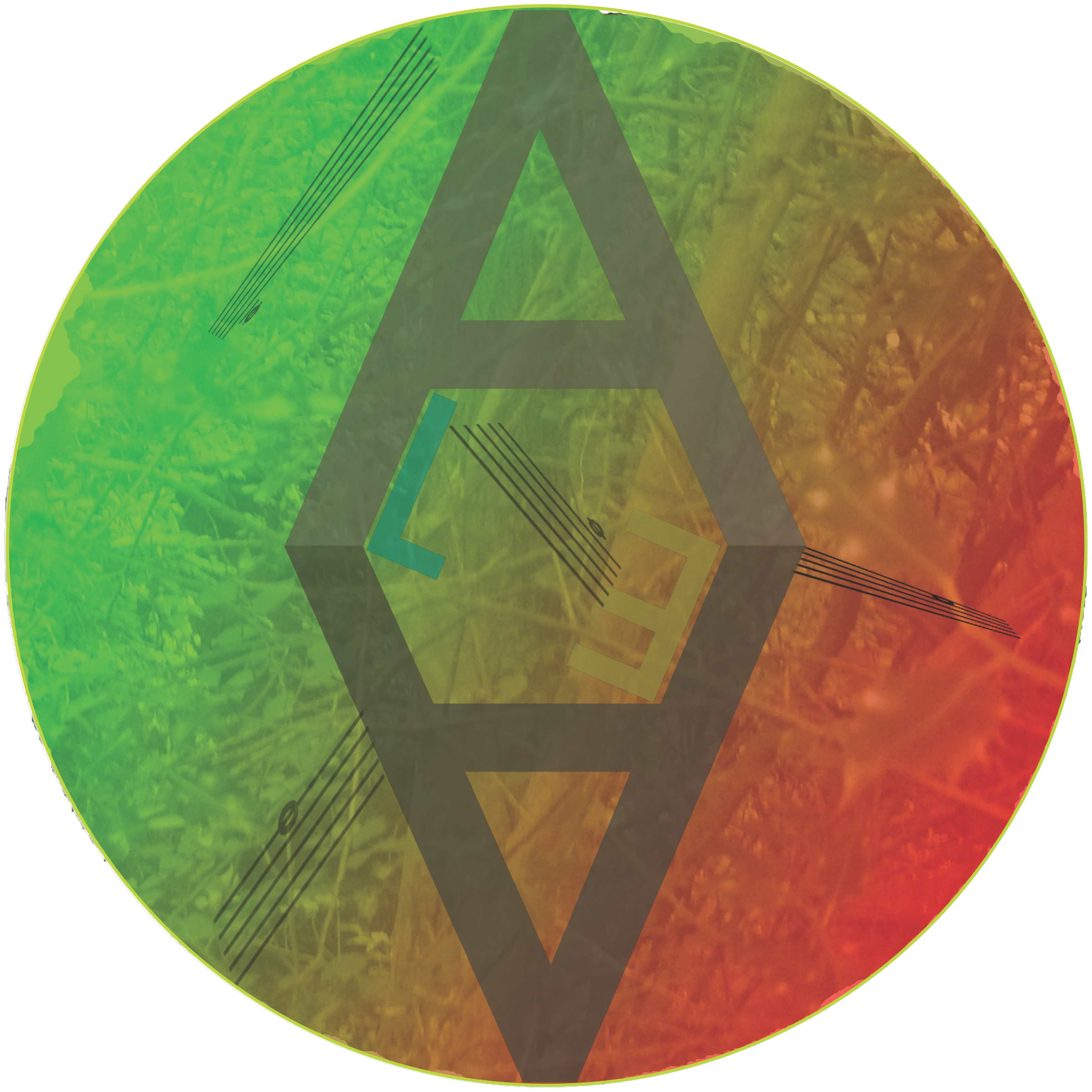 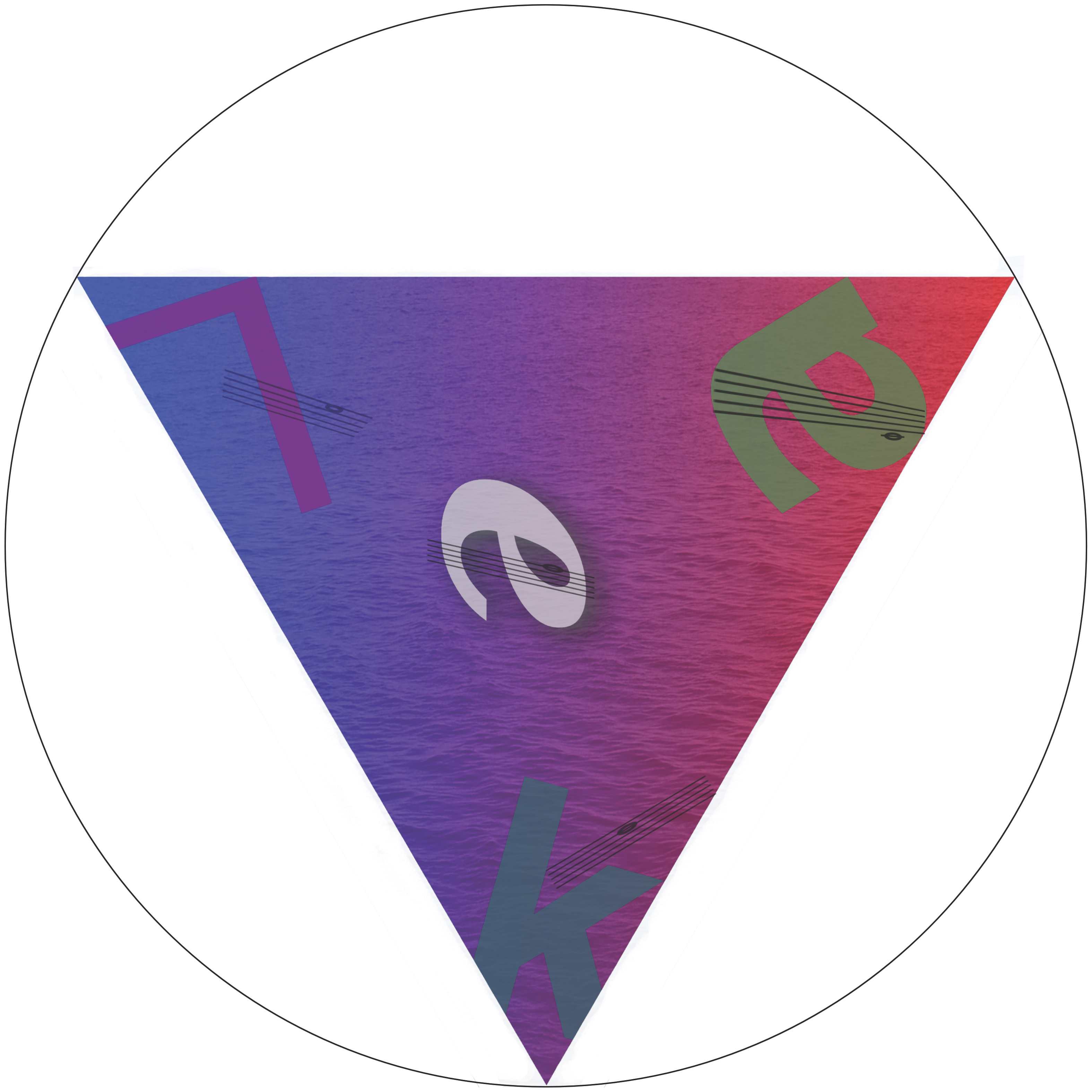 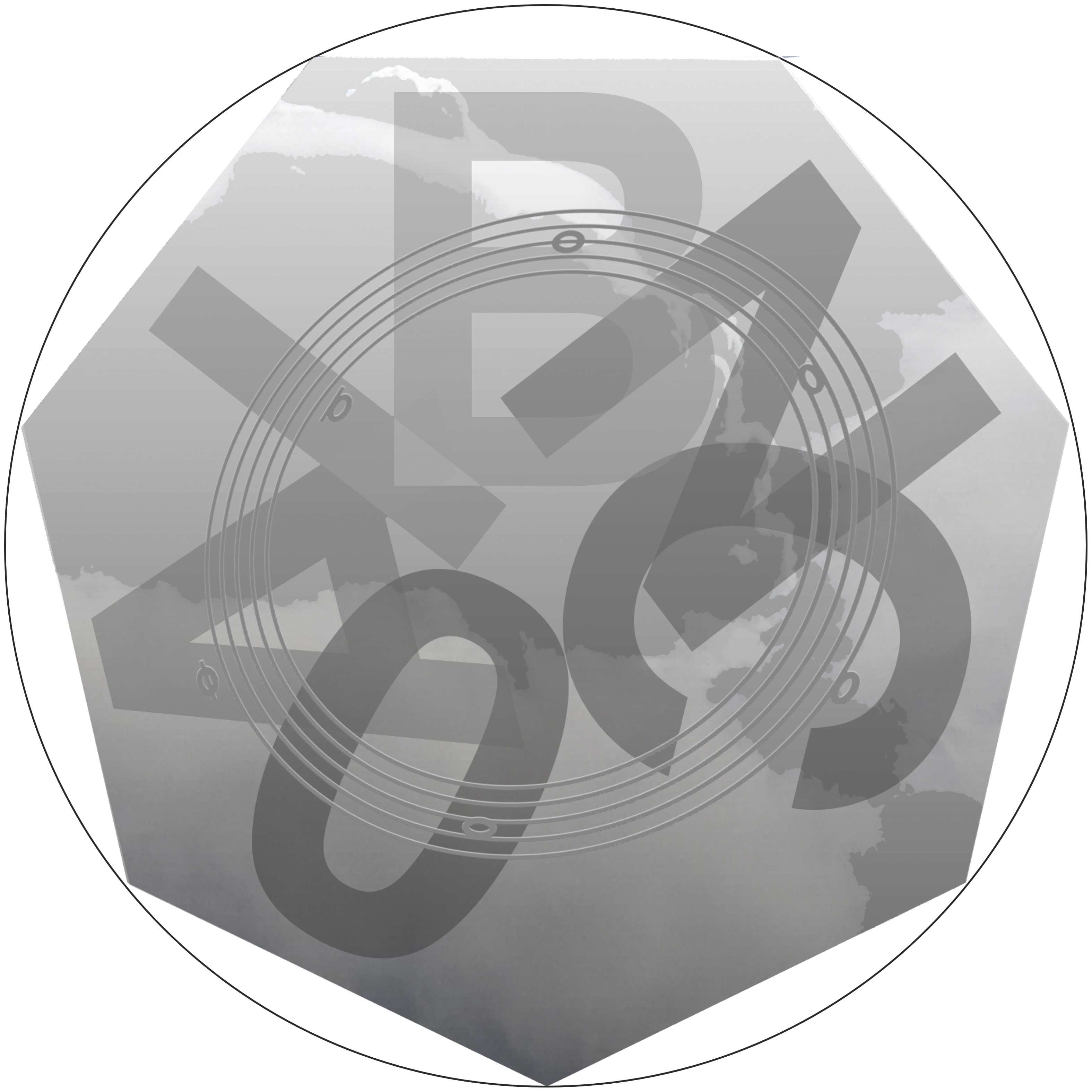 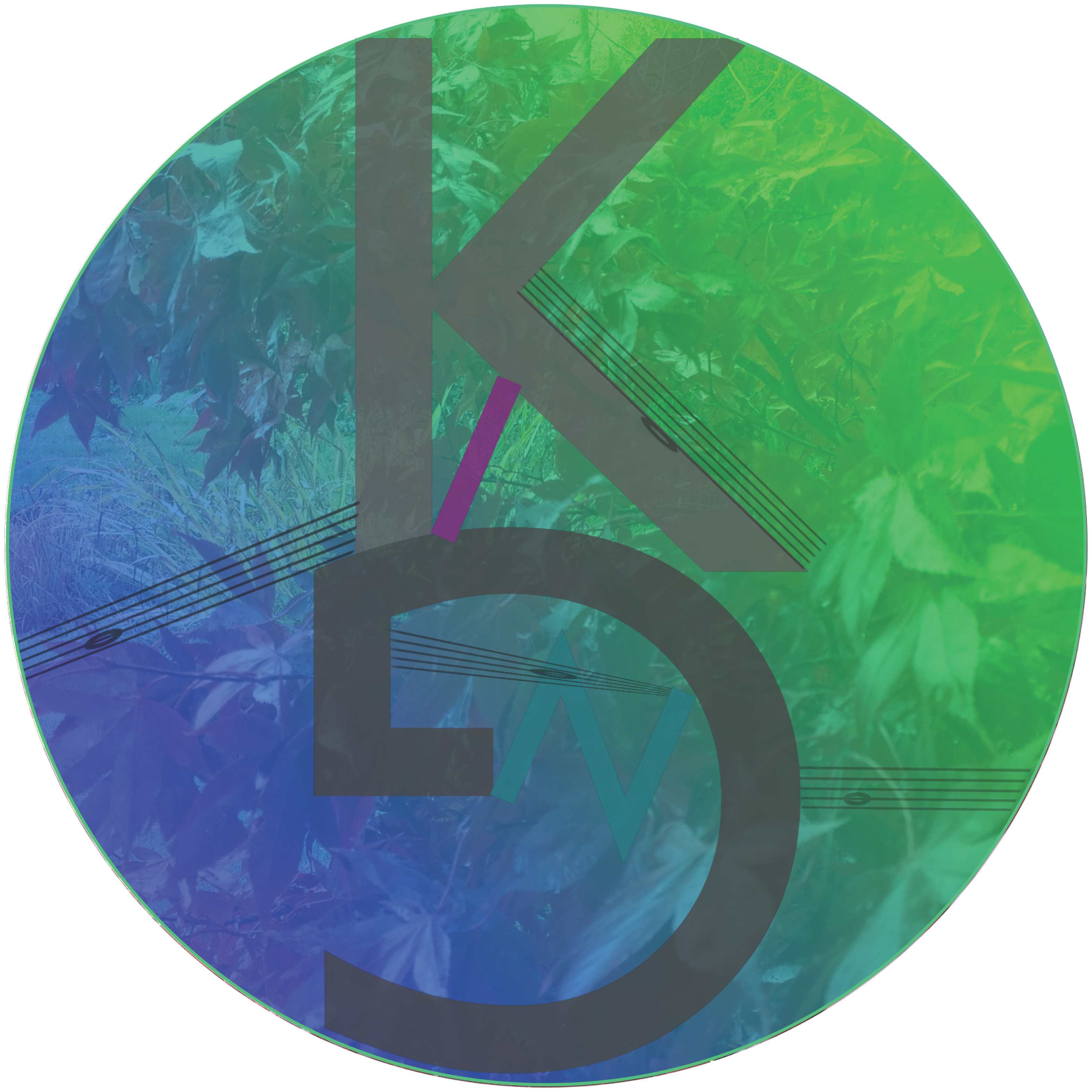 Azurro B - Bianco - Verde B

All images created by Lawrence Casserley.